Schmaltz Brewing Company The pride of Clifton Park, New York, Shmaltz Brewing Company was founded as “American Jewish Celebration Beer” in 1996. Since that time, they have gone from contract brewer to building their own brewery in Clifton Park. Shmaltz distribution covers over 31 US states, Canada and England and has received such accolades as […] 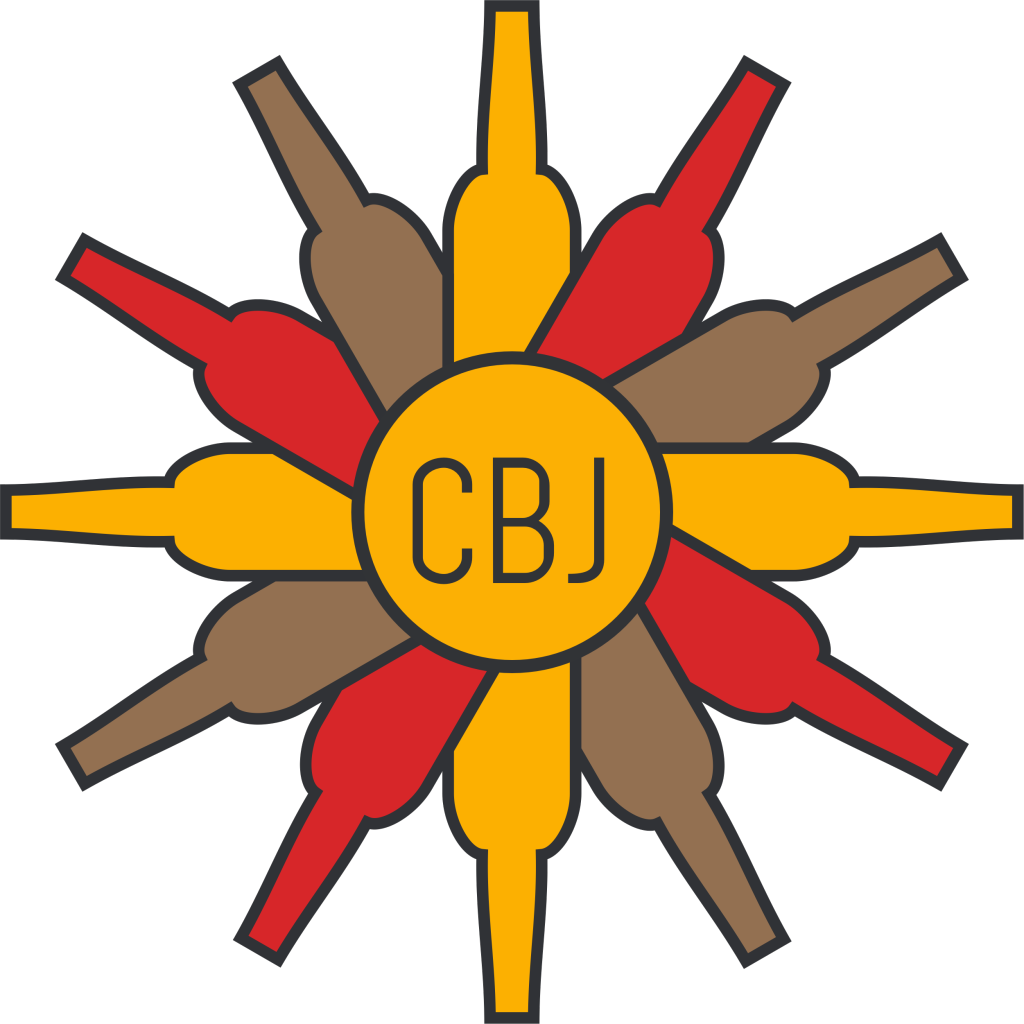 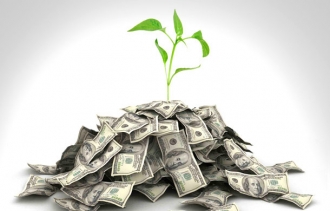 Craft Beverage & Crowdfunding Looking to grow your craft beverage business? Crowdfunding may be the place to start. In 2012 the Jobs Act was signed into law and provided small business’ more opportunities to gain the start-up capital they need to succeed. Portions of the Jobs Act (officially called the Jumpstart Our Business Startups Act), […]

Blasted Church Vineyards First things first, Blasted Church is the coolest name we have run across in a very long time.  The Story behind the name Blasted Church: In 1929 a group of men from Okanagan Falls travelled 16 miles to dismantle an old wooden church abandoned in a deserted mining camp. The tool of […]