And we are back! Once again we take a look at the top headlines in the news for the Craft Beer industry. Specifically we will look at advances in craft beer legislation and market growth, giving a brief overview and original article link for your convenient reference.

Before we get to the headlines, did you know April is our Birthday? Yep, Craft Beverage Jobs is 1 YEAR OLD! Be sure to check out our celebration post here, Happy Birthday Craft Beverage Jobs. To celebrate, we are offering special deals for both employers and job seekers! ( % OFF job postings & FREE E-books!) Cheers!

Colorado State University’s Fermentation Science Program got a BIG boost this week! New Belgium Brewing Co. donated a generous $1,000,000.00 to their program for a renovation project. The renovations are scheduled to be completed in August of this year and will have an update analytical, brewing, kitchen and sensory room facilities.

This past Thursday evening the Craft Beer Nation team interviewed the programs Director for Industry Outreach, Jeffrey Callaway on the significance of the donation.

With the craft beer industry closing in on the $40 billion mark, and supporting over 150,000 jobs in the United States, Capital Hill has taken notice.

Its a great engine of economic development across the country – Sen. Tammy Baldwin (D-Wiscnosin)

There is a Small Brewers Caucus in the Senate whose goal is to ensure that small breweries can compete in today’s economy. That means lower taxes and fair regulations resulting in quicker growth and more jobs.

Did you know, Alabama is the only state where brewers are prohibited from selling take-home craft beer from the brewery or brewpub? Yep, the ONLY one!

When it comes to craft beer growth, Alabama has experienced the same explosion as the rest of the nation. The 1,000 barrels produced in 2009 jumped to 30,000 barrels by 2013. Still, Alabama brewers are concerned that out-dated legislation such as prohibition of take-home sales is holding Alabama’s craft beer potential back. Iron Triangle Brewing Company is expanding! The 40,000 square foot space in the Arts District will feature a retail, brewing and restaurant space.

The plans call for a 25,000 barrel system for starters with a proposed distillery area on site. Owner Nathan Pacetti has recruited former Sr. Director of Brewing Operations at The Bruery, Tyler King to consult on Iron Triangles craft beer program. 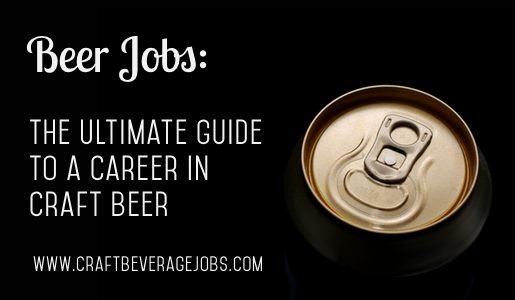