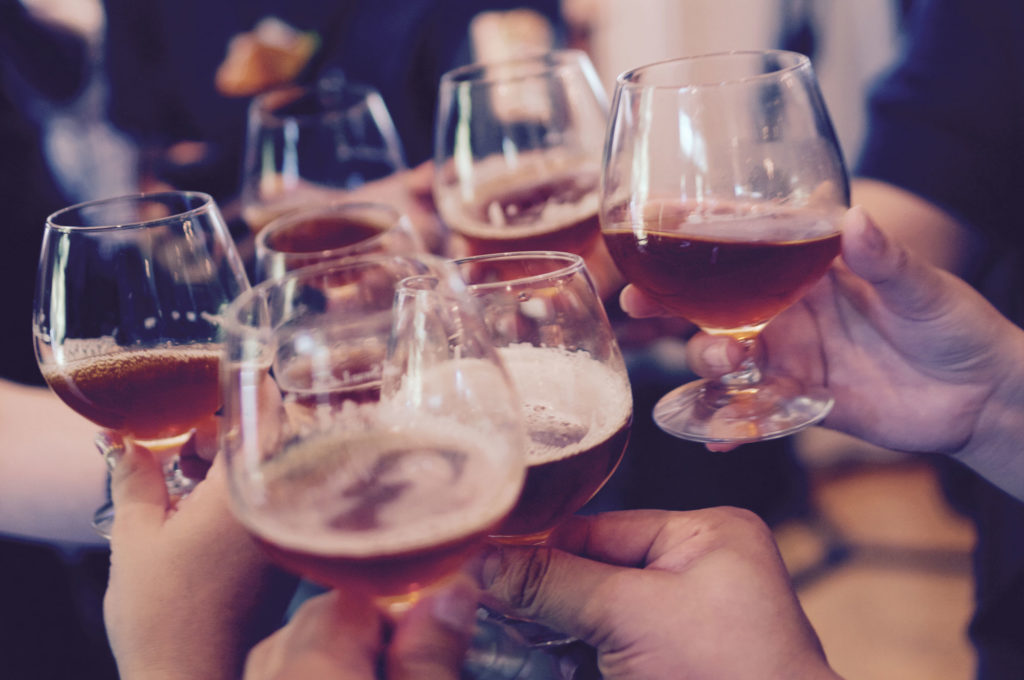 Is a Degree in Fermentation Science All You Need to Apply for a Job as a Brewer?   Craft brewing is a cottage industry that has seen a massive spike in growth over the past two decades. Many entrepreneurs have built strong, profitable businesses around micro-brewing. Those business owners need able-bodied people with the right […] 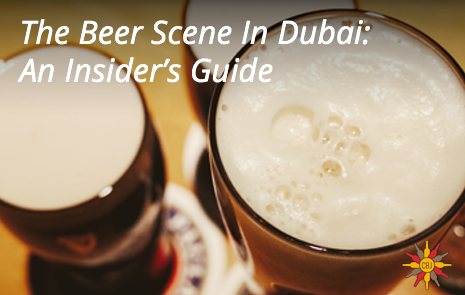 Beer lovers certainly don’t have to feel dry when in Dubai. Contrary to popular belief, foreigners can still drink alcoholic beverages such as beer, wine and spirits in this part of the desert. Let us show you what the local beer scene is like by showing you the some of the best places to enjoy […] 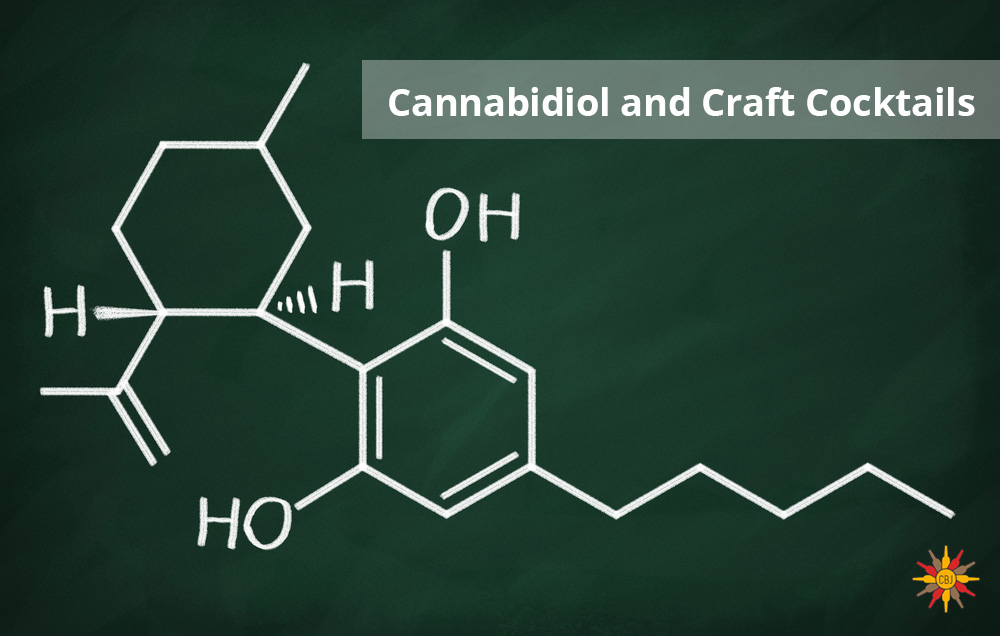 Unusual ingredients like dried angelica root, tobacco syrup and smoked meats have expanded horizons for those who love mixing and drinking craft cocktails.  With enough expertise, an accomplished bartender/brewer may use almost any edible item to enhance or balance the other components of a drink—and stretch the limits of cocktail hour.  But no matter how […] 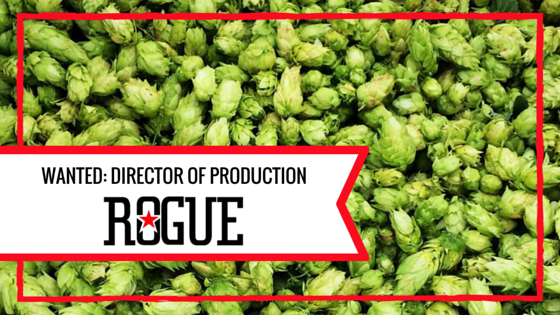 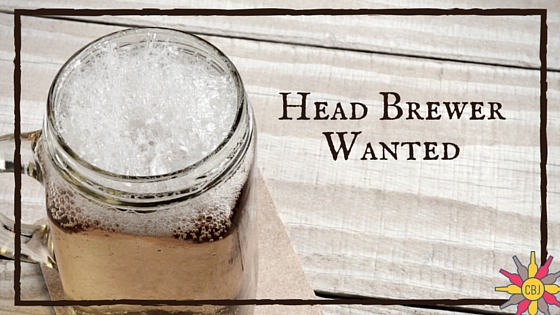 Virginia. It’s been popular for its award winning wines and beautiful wine regions, and we recently featured a story on the launch of a new craft cidery in Richmond, but did you know that craft beer is booming in Virginia as well? According to the virginia.org website, there are now over 100 craft beer breweries in the […]